Trusted proxy websites are a convenient modern tool for browsing the Internet anonymously. AstroProxy offers to buy residential and mobile proxies, that suit for web surfing, data scraping, internet marketing, etc. Today we’ll talk about how, why and when anonymous proxies appeared.

At the dawn of the Internet

The pursuit of anonymity predates the advent of the World Wide Web. In 1965, the “Mail” program was made by scientists at MIT to exchange messages. They could send letters to each other only working on one mainframe computer (IBM 7090/7094). But even then, nicknames were already used in these emails.

In 1969, Arpanet appeared. It was a network of computers located in different US cities. In an email, the name of the designated person was followed by an indication of the network address - the name of the computer separated by “@” symbol. And in 1991, the WWW (World Wide Web) standard was approved, so began the history of the modern Internet.

Reasons for the emergence of proxies

Users were not afraid to leave their email addresses in the public domain then, so it has soon become a problem. First, users began to receive unnecessary advertising messages - spam.

The second problem was phishing. Its principles are still the same. Attackers impersonate representatives of officials or public organizations and trick them into gaining access to credit card numbers and/or passwords.

Thirdly, the interception of emails began. Its headers contained technical data: who sent the letter and to whom, through which mail servers it passed. This is how Internet scammers figured out real usernames. Now such difficulties could be solved if you buy residential and mobile proxies but then the history of proxy servers hasn’t even begun.

Solution to the problem

In 1992, the first anonymizer appeared - the Finnish site anon.penet.fi. It was a "remailer" - an intermediary server. It removed technical data from email headers and forwarded them to their destination. The problem was that the remailer was pseudo-anonymous. It saved the real mail addresses of its users on the server. Gradually, remailers learned to encrypt email addresses and store them on distributed computers.

But they could not cope with the anonymization of IP addresses. They still could have given hackers data about the user's time zone and geolocation, as well as the type and language of his operating system.

Soon engineers learn how to hide such data with the proxy. In 1994 the first proxy server was launched. It was a firewall at the European Center for High Energy Physics (CERN). All outgoing and incoming data passed through the HTTP-server. It filtered requests for resources from the "black list", and replaced the IP-addresses of the organization's real addresses with its own. This is how proxy users remained anonymous to websites.

Now the proxy server works in a similar way, although it processes information faster and responds to users and web services more accurately. But it has a lot of new functions. Trusted proxy websites allow:

To get the best datacenter, mobile or residential proxies you should be sure that you’ll get trusted proxy websites. AstroProxy doesn’t keep any activity logs of its users and doesn’t transfer their personal data to third parties. We provide hundreds of thousands of the best geo targeted proxies located in dozens of countries. They’re online 99,9% of time, which makes them perfect for secure web surfing, maintaining social media accounts, data parsing, traffic arbitrage, ad optimization work, etc. And most importantly, before buying residential and mobile proxies you can try them for free to make sure about the speed and high quality of our service. 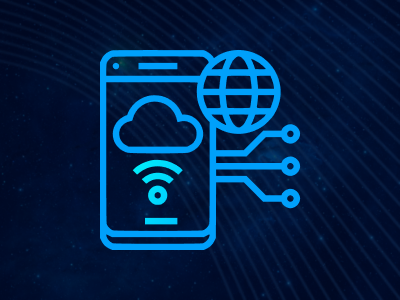 How to choose the best mobile proxies

Today, let's talk about the features and usage of mobile proxies. 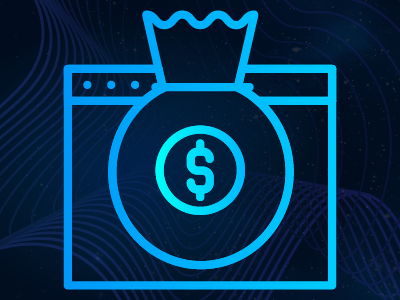 Feel free to join our referral program to get 10% of all payments from the referrals you invited! 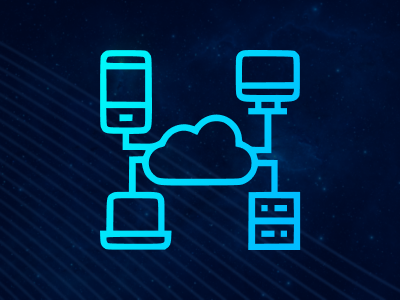 Where do proxies run: 4 different types

Let's review what proxies are, why you might need them, how and where they are set up.

Your application has already been processed!

Previously, you have already sent an application with the same email address.

On our channel in Telegram we publish unique promotions and discounts for those who are interested in long-term cooperation with us.